As you might not know it, I LOVE Cinema ! I even had the chance to study it for a little while…  Films are an inexhaustible source of inspiration and sometimes we need it. Here’s the top 12 movie list that made Violette & I throw all that didn’t really matter away to become travel bloggers. Watch out, it might do the same for you…

This travel movie has it all ! The film is very crafted on every aspect : perfect “Life Magazine” style photography of majestic sceneries, marvelous OST that you will listen to in loop for at least a  year, great direction by Ben Stiller that did great for his 3rd movie (I am a huge fan by the way !), good character development and of course, a smart little plot. If Walter Mitty follows all the specifications of a studio “feel-good movie”, Stiller managed somehow to make it both subtle and intimate. To make it short, the message is simple : so, you want to travel ? Stop dreaming and go for it ! In fact, it goes a little further than this because travel here is really a metaphor of life and in a way, Walter is really learning to be alive by doing what he deeply desired in the first place, I guess that’s why the movie echoed so much with us.

My favorite road trip movie ! Based on the autobiographical books of the Che and his buddy, Alberto Granado, the films pictures how Ernesto becomes the “Che” by going on an initiatic wander through the South-American West Coast (a trip we of course have in our bucket list !). Walter Salles gives us here a masterpiece in Spanish language that, surprisingly, have little to do with politics but more with simple and true compassion towards others. 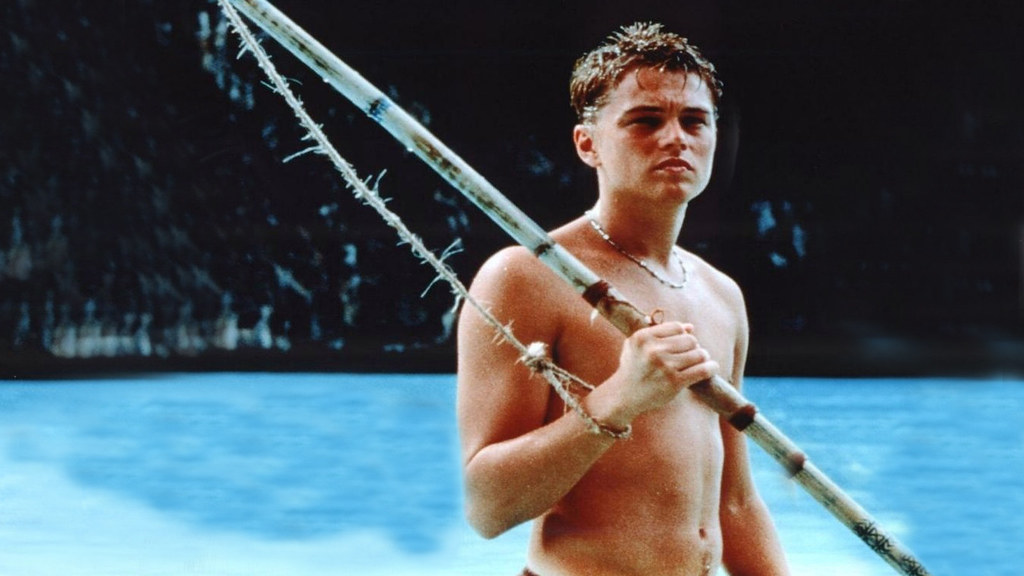 Well it’s my favorite film by my favorite director from my favorite screenplay writer with my favorite actor, so I won’t even try to be objective. Danny Boyle, as always, depicts with great ingenuity the tribulations of a cool & young travelers’ anarchist community that formed on a Island in Thailand. If you haven’t watched it yet, it is time, trust me ! If you want more arguments to convince you : Danny Boyle + Alex Garland + Leonardo Di Caprio = Boom. 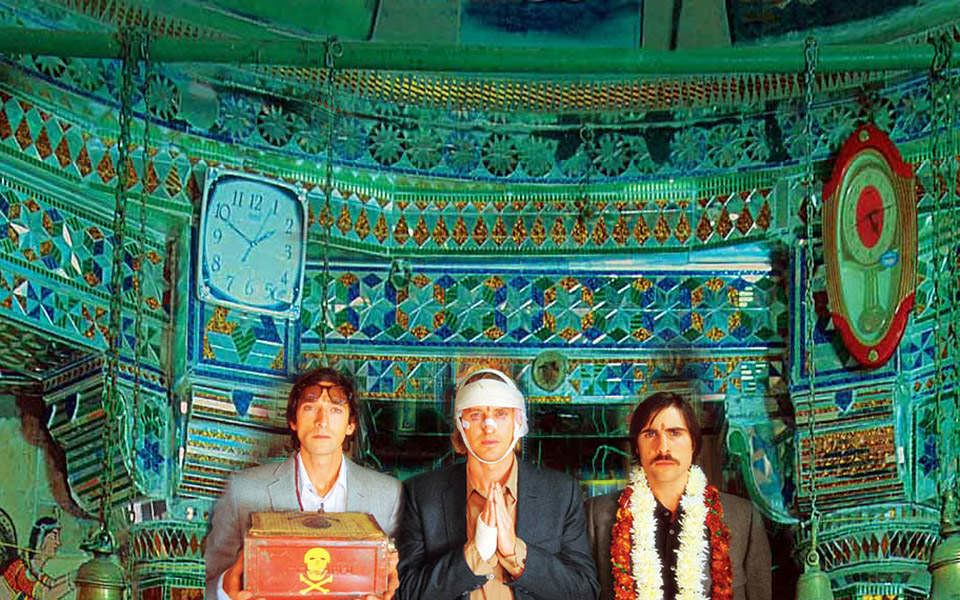 Ah, Wes Anderson with his a little weird unique style ! With its great cast The Darjeeling Limited will make you want to go on a hell of a train ride in India just like the characters do. This brainy author film is fresh, sometimes funny and yet smart so you’ll need to be in the mood to appreciate it for what it is truly worth. 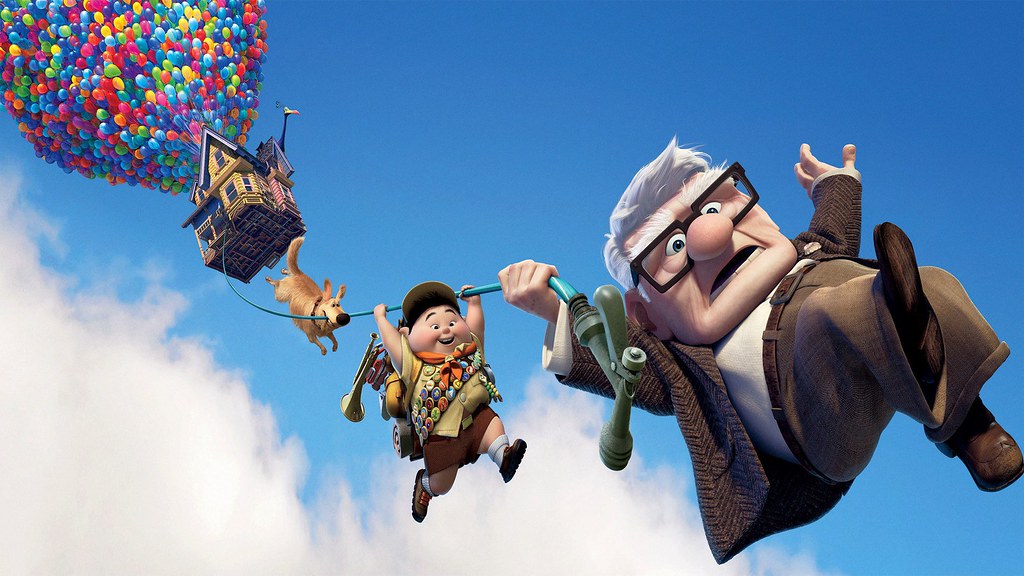 An initiatic journey again, but this time it’s an animation ! I don’t feel like Pixar Studios are always consistent, but Up is definitely worth viewing, at least for the introduction scene that will make you cry like a baby (yes, I am challenging you not to !)… It’s about that old guy that always dreamt to fly to South-America with his wife as explorers, and… you’ll see in the movie ! 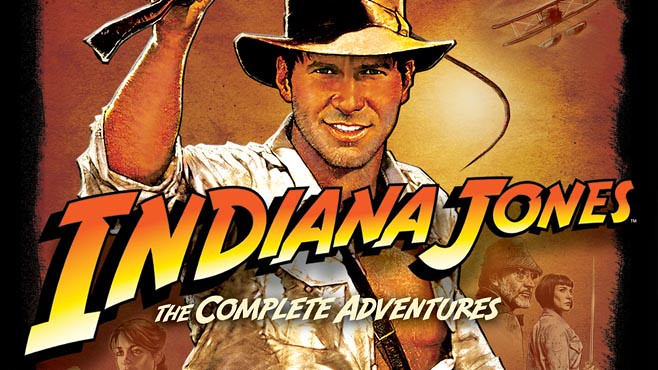 Everybody have seen those movies, if you have not it either means that you’re really young or that you lived in a cave for the past 35 years, in both cases, just go for it and don’t tell anyone. The one I prefer is of course Indiana Jones and the Last Crusade because of Sean Connery (asking who he is will not be tolerated on this blog) and a majestic Harrison ford (even less so). As most kids, these films made us want to explore what’s around us or further away and we watch them regularly with great pleasure. 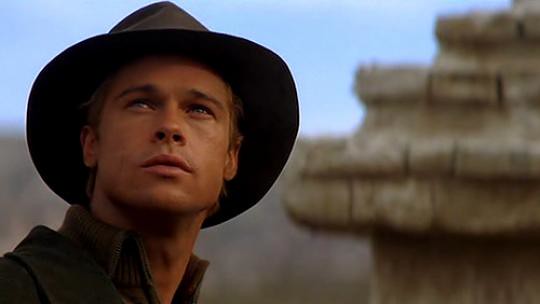 Talking about classics, we always end up to this one. Staring my equally favorite actor Brad Pitt (I only have three), the film depicts the true story-based epic journey of a lost man that regains his morality and spirituality by making friends with the Dalai Lama child in Lhasa. Plus it’s a French film by Jean-Jacques Annaud that usually makes great documentaries.

Sean Penn’s famous true story-based film on Alexander Supertramp’s life is recognized by most as an absolute masterpiece. Technically perfect, the film is an hymn to unreachable freedom that most travelers are looking for. You’d rather be in a gloomy mood for this one, as its ruthless wilderness is quite hard to bare at the end… 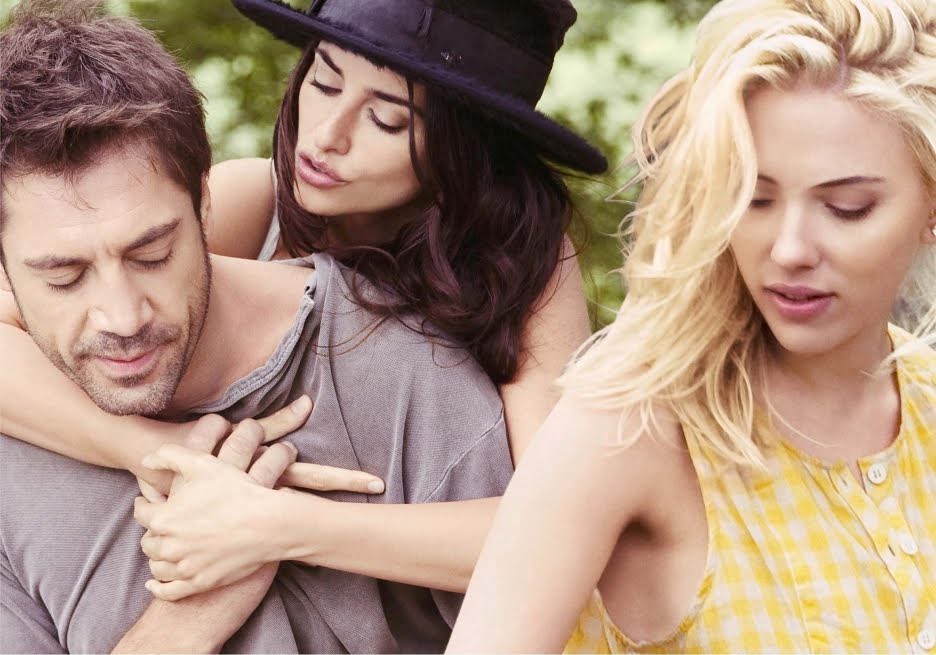 Spain, ménage-à-trois & Scarlett Johansson… What’s else do you want ? I think this is the best Woody Allen in his “European phase”. If you are not familiar with the director, I guess it’s a good start because it’s not another one of his “New York” films, it has a soul on its own. 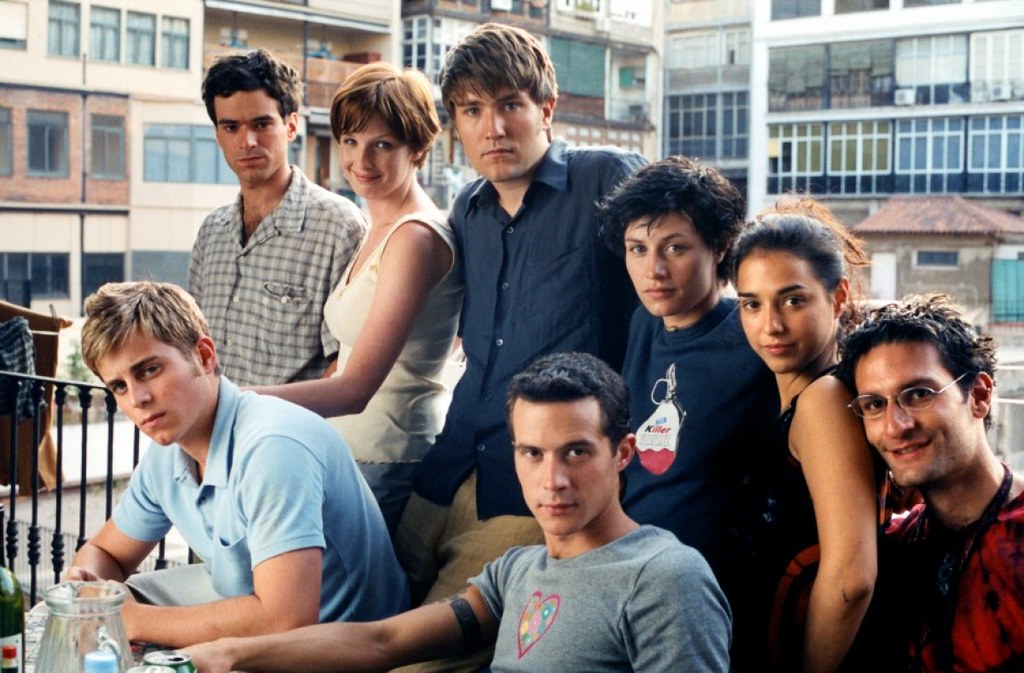 If you’re French, you’d probably have seen those movies countless times, but if you’re not, that’s a pity and you should watch them straight away ! Cedric Klapisch’s trilogy is about our generation studying abroad and making friends all other the world with the complications that can imply. I particularly like the first one because, even if it’s set in Barcelona (again !), it’s really a movie about Paris and how Parisians see the world. 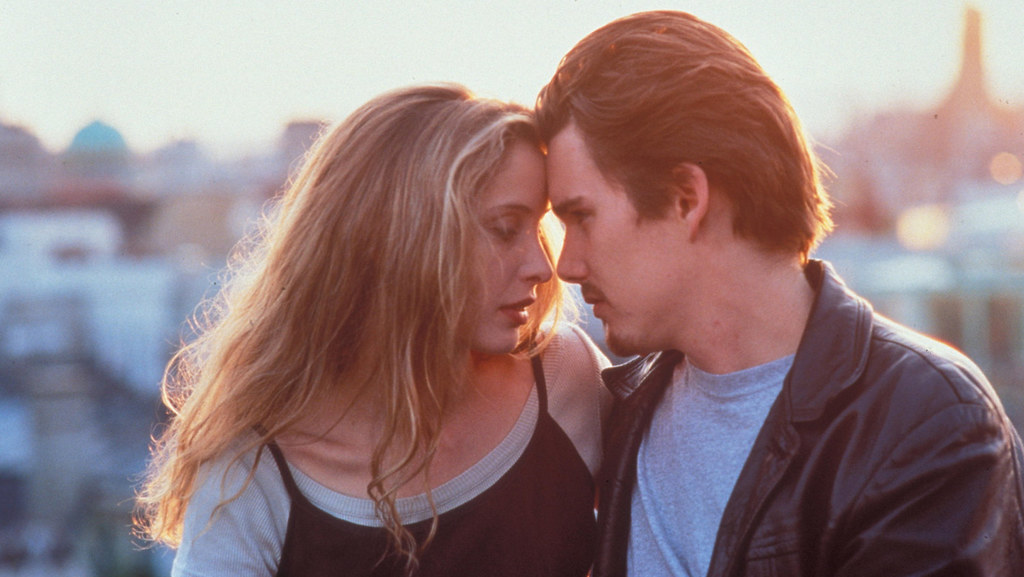 If you like romantic comedies & travel, you’ll be served ! With the awesome couple Ethan Hake and Julie Deply, this movie shows the prominent place of the unexpected in the travel experience and how marvelous encounters can emerge in particular situation. I particularly like the second opus, Before Sunset, because it is set in Paris and shot in single-sequence, that emphasis on the romantic beauty of our beloved Capital city.

Last but not least, Zindagi Na Milegi Dobara by Zoya Akhtar (a woman for a change) is a Bollywood film about three guys going on a bachelor trip to Spain. I am not usually a Bollywood movie fan but this one got my attention thanks to an Indian Couchsurfer we stayed at in Edinburgh. It’s quite an old-fashioned feel-good movie that gives an exotic, but yet very Americanized, perspective on Europe I always enjoy.

Here’s a little bonus because you kindly read the whole post : I wanted to open my list to the author/gangster “Guy Ritchi” style, because this one really made me want to visit Bruges, in Belgium. For his first feature length film, Martin McDonagh built an offbeat atmosphere around the retreat of an Irish hit man (Colin Farell) who messed up a contract in London and has to hide in Bruges… But hates it ! The cinematography is quite nice and the film is constructed like a big tour of the city.

Can you think of any other films that should be added to this list ? Tell us in the comments below !